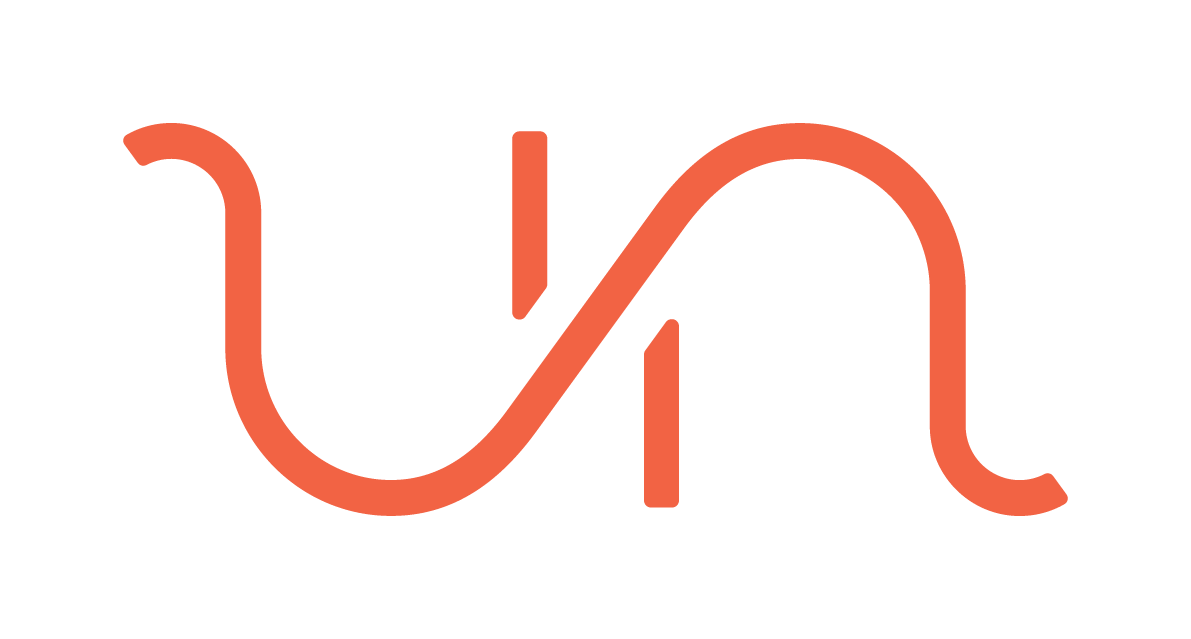 Should I avoid gluten? 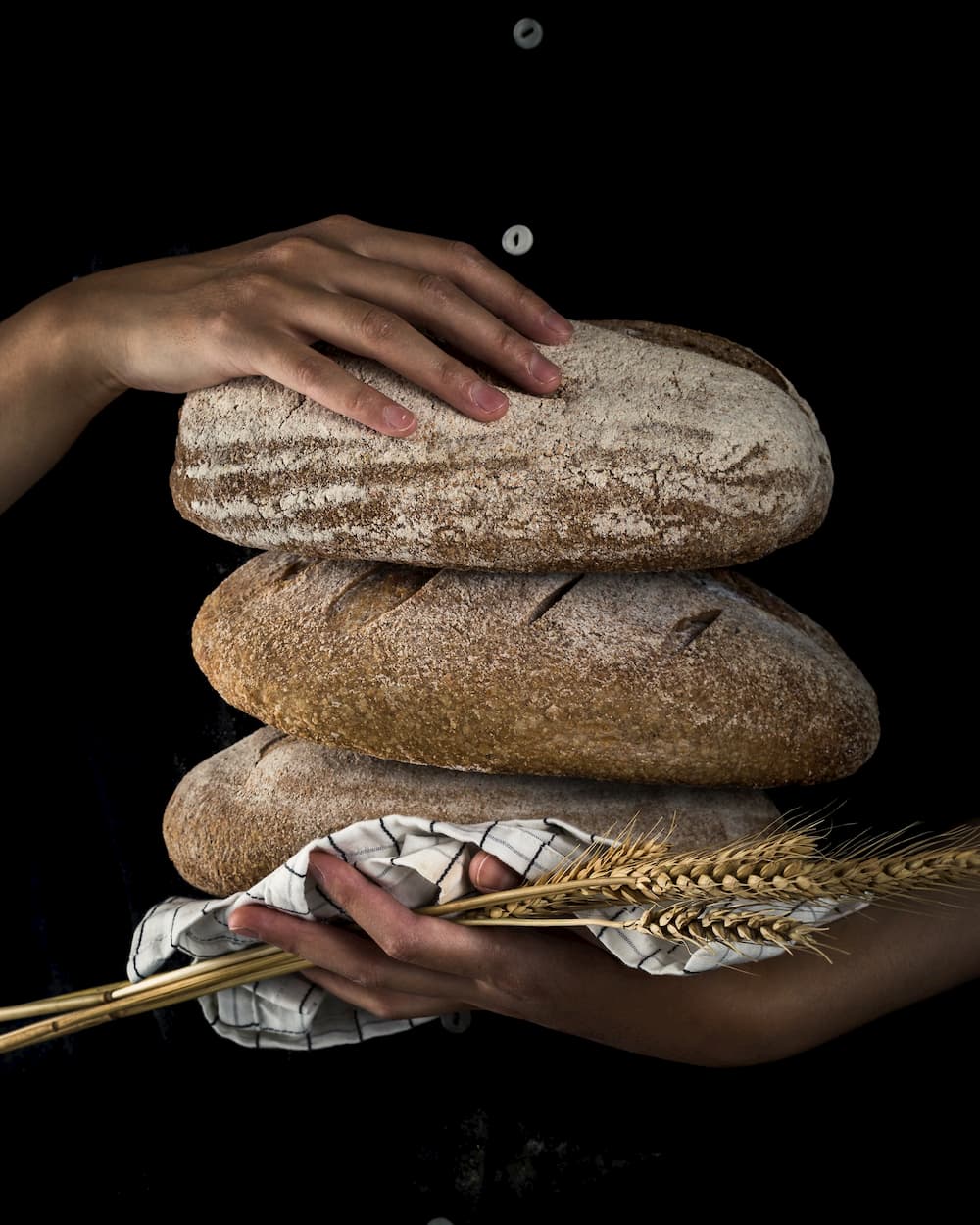 To gluten, or not to gluten…

Gluten has become quite the talking point in recent years. Despite only around 1% of the population suffering from Coeliac disease, the consumption of gluten free products has sky-rocketed over the past 3 decades.

With fad diets coming and going constantly, why has the gluten-free movement stuck around for so long?

Let’s look into this more closely…

Gluten refers to a family of proteins called prolamins (primarily glutenin and gliadin), which are found in certain grains, such as wheat, barley and rye. Gluten provides the elasticity required to make dough for pizza, pasta and bread.

Gluten makes up a huge part of the modern Western diet, with wheat serving as the predominant gluten-containing grain. Unfortunately, wheat has been vastly modified and streamlined from its original form. This has been done to achieve a greater yield, less waste and faster crop rotation, in order to keep up with the global demand for wheat. Several chemicals are used in the growing and processing of wheat, which are thought to play a role in the increased rates of gluten sensitivity/intolerance and coeliac disease that we see today.

Who should be avoiding gluten?

People who suffer from coeliac disease are at the top of this list.

Coeliac disease is an auto-immune condition, in which the consumption of gluten triggers an inflammatory immune response in the small intestines, causing irreversible damage to lining of the bowel. A life-long gluten free diet is required from people with coeliac disease, in order to prevent this inflammation and harmful outcomes.

Other conditions that require a gluten-free diet include wheat allergies, gluten intolerance and gluten sensitivity. A wheat allergy is also immune-mediated, and can be diagnosed via a skin-prick test. Gluten intolerance and gluten sensitivity are difficult to diagnose but simple to treat. People with these conditions often experience gastrointestinal symptoms such as bloating, abdominal pain, diarrhoea or constipation. Removing gluten from the diet can be an easy remedy to remove these symptoms.

What about the rest of us?

Interestingly, people who do not suffer from these specific conditions are embracing a gluten free diet, due to perceived health benefits or perhaps a belief that gluten ingestion leads to weight gain or negative health outcomes.

For the average person who doesn’t suffer from the above conditions, there is no strong evidence that reveals any health benefits from following a gluten-free diet. Of course, future research could change this. On the contrary, there is evidence to link gluten consumption with a reduced risk of type 2 diabetes, compared with a gluten-free diet.

It is important to remember that although there are many gluten-free products on the market now, many of these are packed full of sugars, artificial flavours, additives and preservatives, in order to make them resemble their gluten-containing friends.

Basically, if you feel well and have no digestive symptoms, don’t worry about gluten!

A wholefood diet with minimal processed, packaged and refined foods is the greatest gift you can give to your body.